Brandon Fried was appointed to serve as the Executive Director of the Airforwarders Association in November 2005. Brandon has more than 25 years of experience in the air freight industry. He started his career as a sales representative in Los Angeles. He then moved to Washington, D.C. where he began, owned and operated the Washington office of a global freight forwarder specializing in time definite air cargo transportation.

Brandon represents the Association on all security matters and was recently named by U.S. Homeland Security Secretary Janet Napolitano to serve on the Aviation Security Advisory Committee (ASAC) working group in counsel to the Transportation Security Administration.  Brandon has also been appointed by U.S. Department of Commerce Acting Secretary Rebecca Blank to serve on the Advisory Committee on Supply Chain Competitiveness.

A graduate of Syracuse University, Brandon holds a Masters in Business Administration and lives in Chevy Chase, MD, with his wife Kim and two children, Evan and Jordan.

Check out these other great blogs & sites 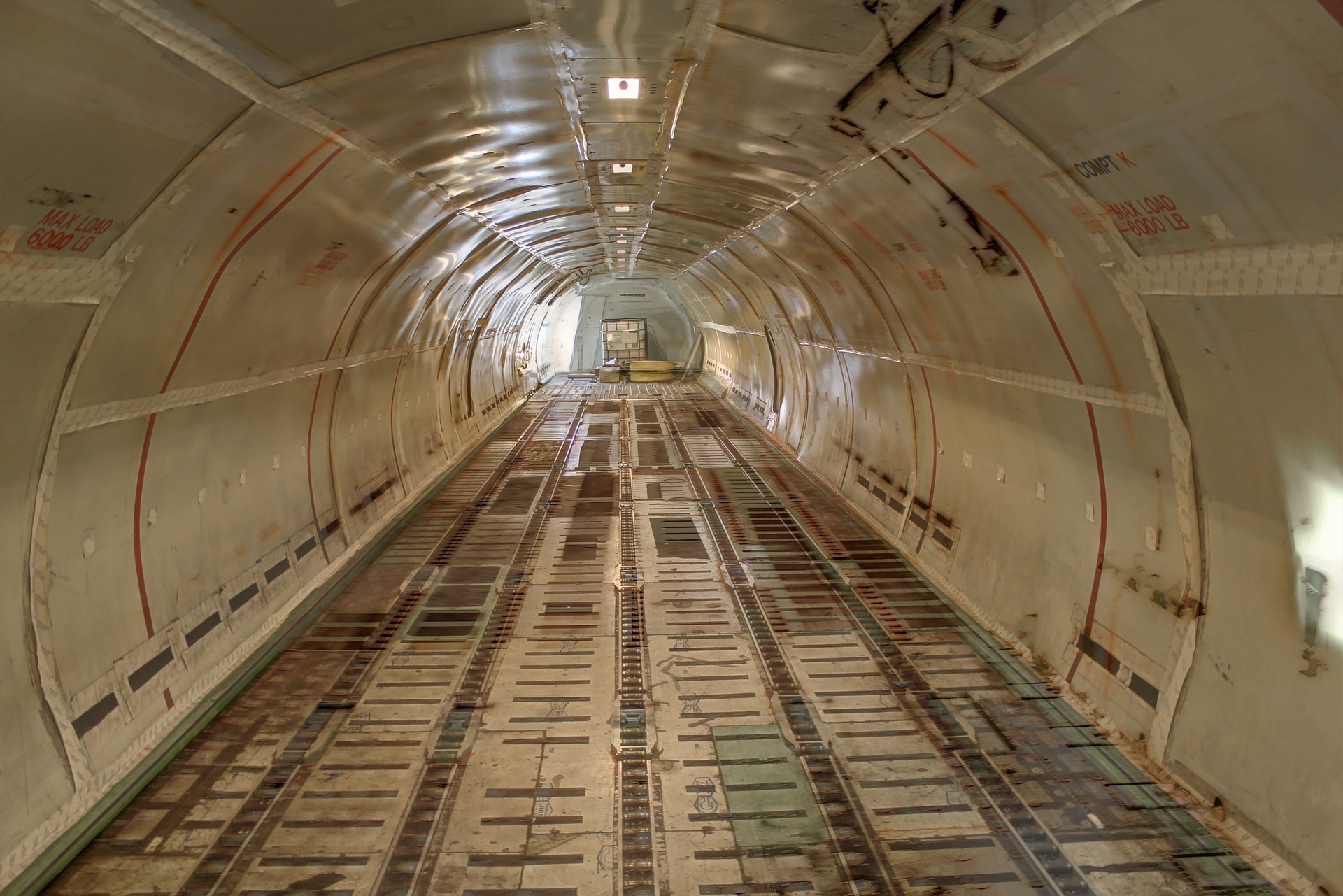 Thank you! Your submission
has been received!

Oops! Something went wrong while submitting the form

Delivering Precision to Your Customers

Thank you! Your submission has been received!

Oops! Something went wrong while submitting the form 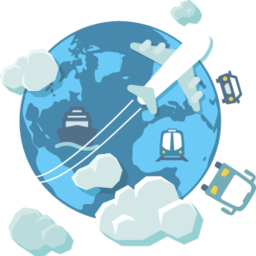 SHIPPING, Logistics, SUpply Chain & Everything in Between

All around the world, technology is advancing at a rapid rate. As sustainability is becoming a prominent issue, much of this new logistics technology is aiming towards creating a green sustainable future for the logistics industry.

Finding the Best Suppliers in China

While many vendors consider themselves small, they still may move thousands of products or shipments a day. Many businesses underestimate their need for adequate protection of their freight and cargo and if you encounter an unexpected loss on one large shipment, your business may face a large, unexpected financial expenses in an instant.

We offer Warehousing, Transportation Shipping and Logistics services to over 150+ countries to quick your shipments on time, very time.

The latest from our blog